Last month, while at my friend's wedding, I had the pleasure of sharing an inn suite with my friend H and her Hubby. I've known both of them since college (we all lived in the same dorm freshman year), and we used to be neighbors in Beantown before they moved to the Windy City. Anyway, it was wonderful to spend and extended amount of time with them after what seems like years apart: I'd forgotten how much I laugh when I'm with them.

What does this have to do with hapalainio burgers, you ask? What is a hapalainio? Well, it's actually a jalapeno. The night before the wedding in June, M and I stopped at a gas station to pick up some snacks for the weekend. We ended up with some Lay's Kettle Cooked Jalapeno Chips. The second we got back to our room and whipped them out of the bag, H's Hub started calling them "hapalainio chips" apparently because there's an SNL skit in which George Bush (played by Will Ferrell) refers to jalapeno poppers as "hapalainio poppers". Also, H's Hub is hilarious...so it all makes sense...right.

Anyway, we laughed and laughed about the chips for the rest of the weekend...or at least until I got back from the wedding reception and ate the remainder of the bag...which was more than half full I believe. That's what Bacardi and good times will do to you.

So, when M had a hankering for a spicy burger we decided to whip up some of our very own Hapalainio Cheddar Burgers. 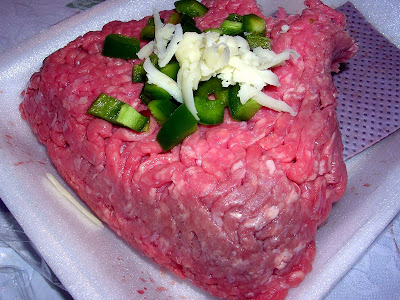 Is this picture gross? 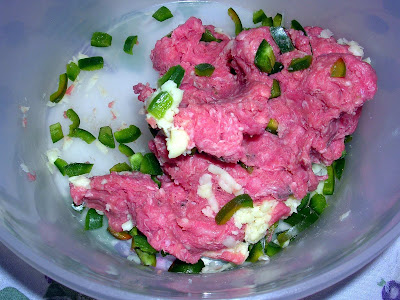 We then combined the beef, peppers and cheese and formed four perfect burger patties. 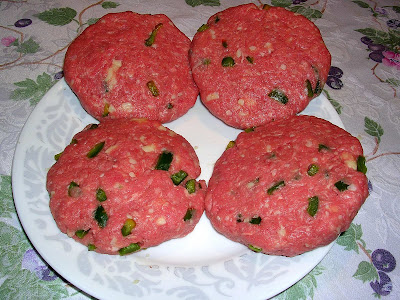 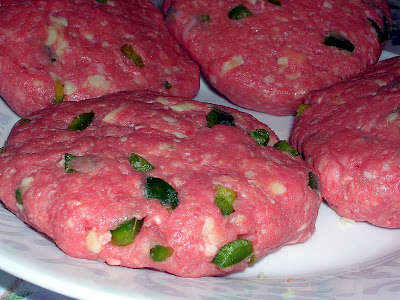 M threw them on the grill along with some of his Mama's Buffalo Chicken Burgers, which were basically BBQ sauce, buffalo sauce, breadcrumbs and some spicy seasoning. 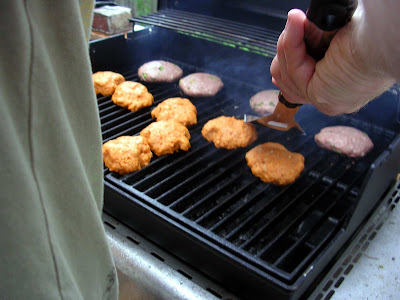 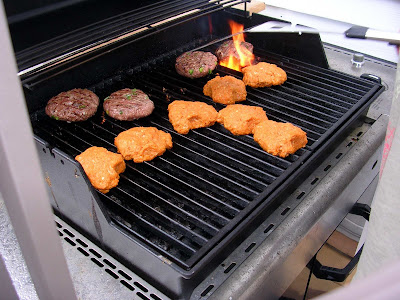 While M grilled, I snacked on some guacamole and plantain chips. I need to put a serious restriction on the number of plantain chips I'm allowed in one sitting. It's getting out of control. 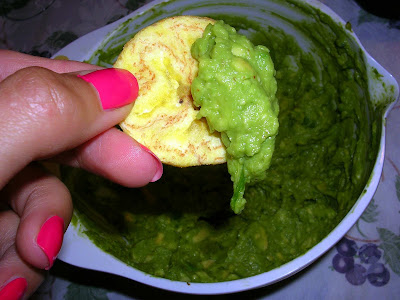 Along with our burgers we had some sweet potato fries, 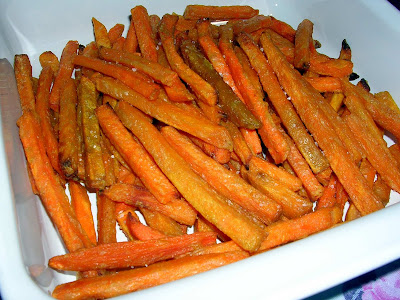 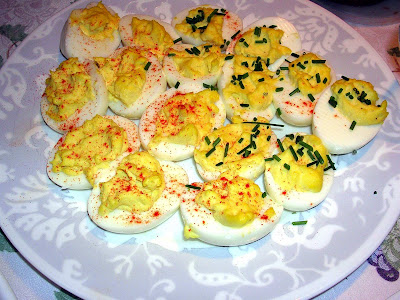 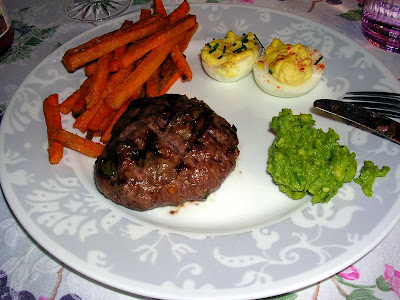 After dinner, we retired to the back deck to enjoy the humidity. 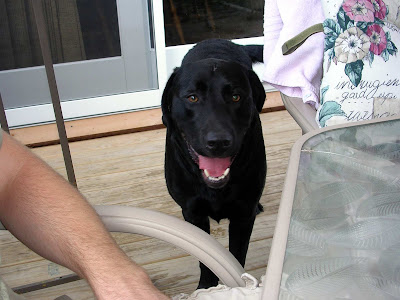 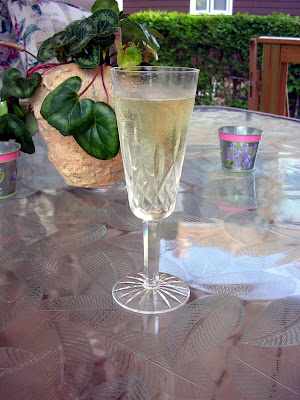 And so was this guy.
The burgers were great. Neither of us have been brave enough to experiment with jalapenos at home, so this was a great first attempt: there was only one accidental touching of the eye incident. The burgers could have been spicier, so next time, I think we'll leave a little more of the pith on the pepper. We were afraid they'd be too hot, so we erred on the side of caution. Overall, a great success!
Posted by AllieNic at 11:27